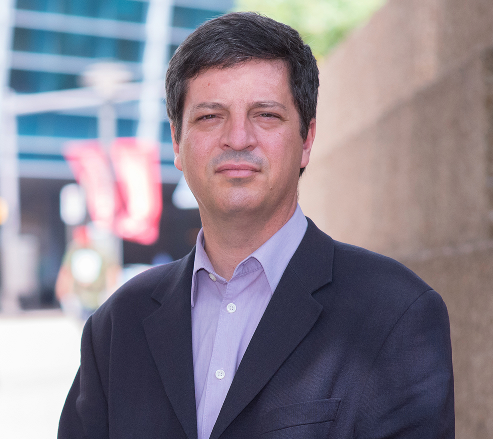 We are pleased to announce that prof. Nuno Garoupa, Texas A&M University School of Law has just confirmed he will participate in LAWLE 2017.

Nuno Garoupa is Professor of Law & Convener, Program of Law and Social Science, Texas A&M University School of Law and holds the Chair in Research Innovation, Católica Global School of Law, Lisbon, Portugal. He served as President of Fundação Francisco Manuel dos Santos, Lisbon, Portugal (2014-2016) and taught at University of Illinois College of Law (2007-2015), Universidade Nova de Lisboa, Portugal (2001-2007) and Universitat Pompeu Fabra, Barcelona, Spain (1998-2001). He received his Ph.D. in Economics from the University of York (UK), also holds an LLM from the University of London. Nuno has a long established research interest in the economics of law and legal institutions and comparative judicial politics. He has served as Vice-President of the European Association of Law and Economics (2004-2007), Member of the Boards of the International Society for New Institutional Economics (2006-2009) and of the Latin America and Caribbean Law and Economics Association (2009-2011), and co-editor of the Review of Law and Economics (2004-2010) and of the International Review of Law and Economics (since 2012). He has been awarded the Spanish Julian Marias Research Prize 2010.